To my chinese family and friends, Kung Hey Fat Choi, Happy Year of the Horse.

The Chinese lunar calendar originated with the Emperor Hyuang Ti in 2637 B.C., the 61st year of his reign.  A complete cycle of 60 lunar years is made up five twelve-year cycles.  The one we are currently in, started February 2, 1984, and will end in the year 2044.

The symbol of an animal sign to each of the twelve years is attributed to a legend about the Lord Buddha, who had summoned all the animals to come bid him farewell before he departed the Earth.  Only twelve showed up and, as a token of his appreciation, he named a year for each animal in the order of its arrival:

The animal that rules the year of your birth is said to exercise a profound influence over your life.  The Chinese say, "This is the animal that hides in your heart".

A person born in the Horse's year will be cheerful, popular and quick-witted although the changeable nature may cause one to be hot-tempered, rash and headstrong at times.  The Horse will fall in love easily and may fall out of love just as fast!

Here is my cloth Horse to celebrate 2014: 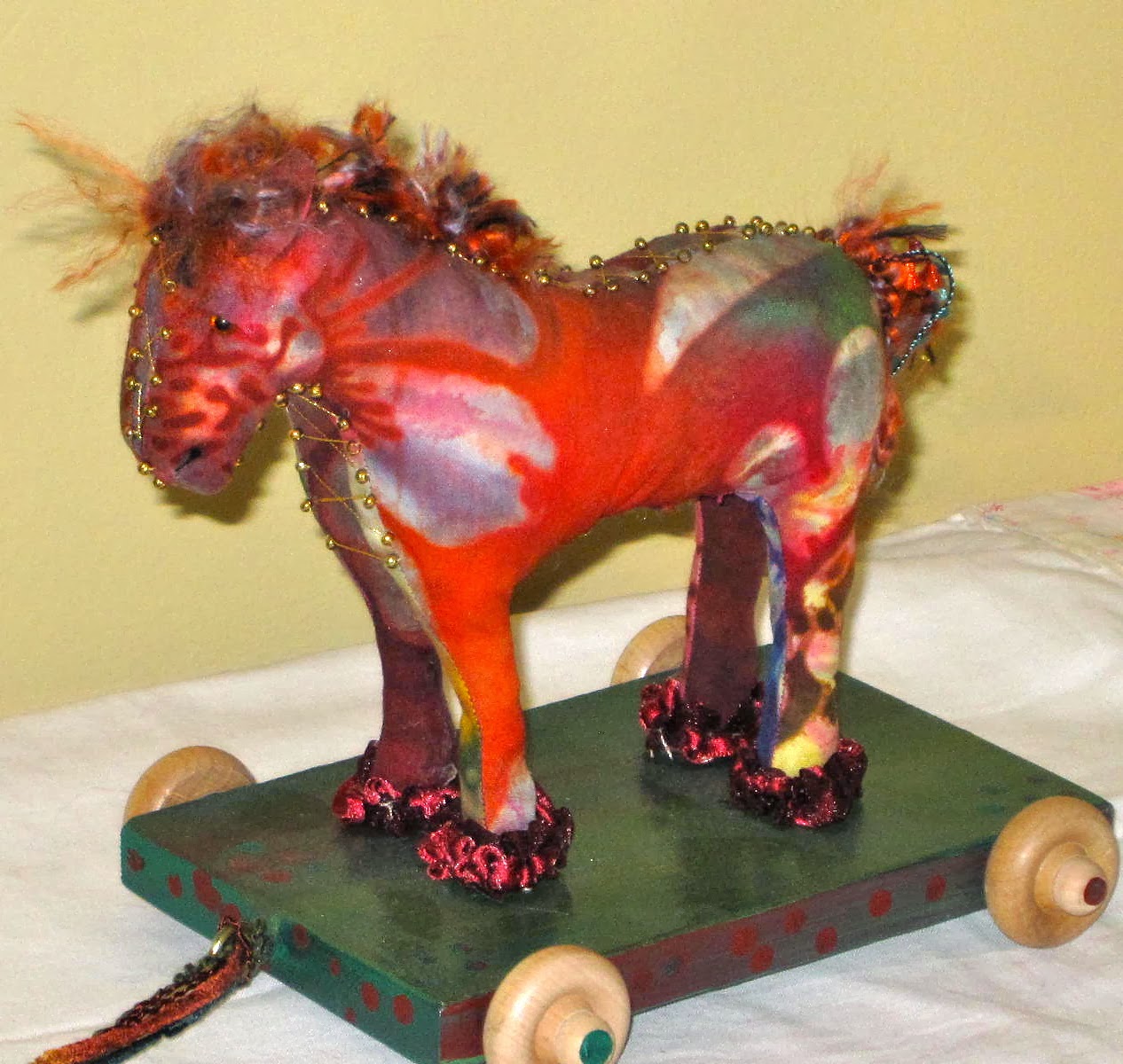 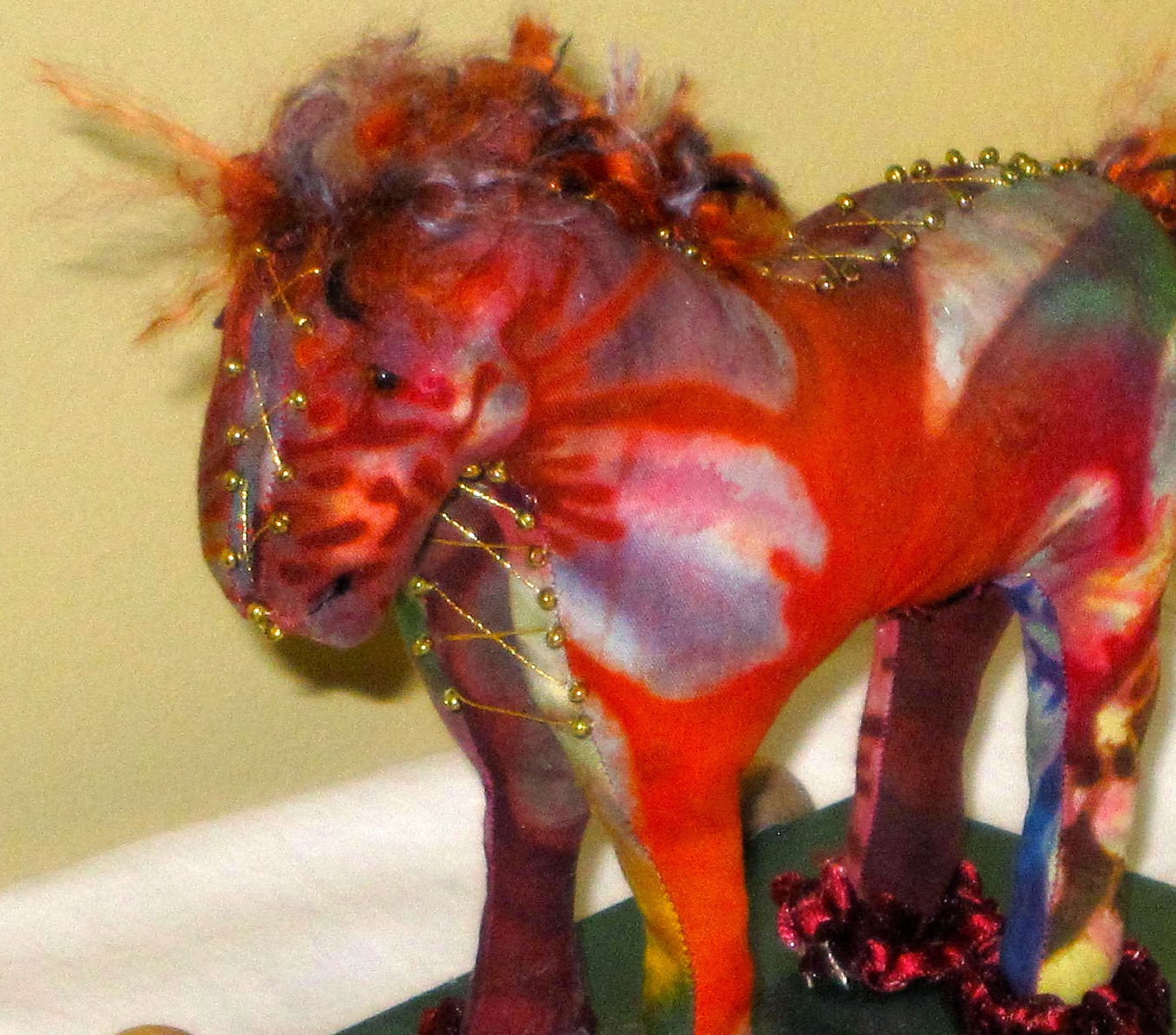 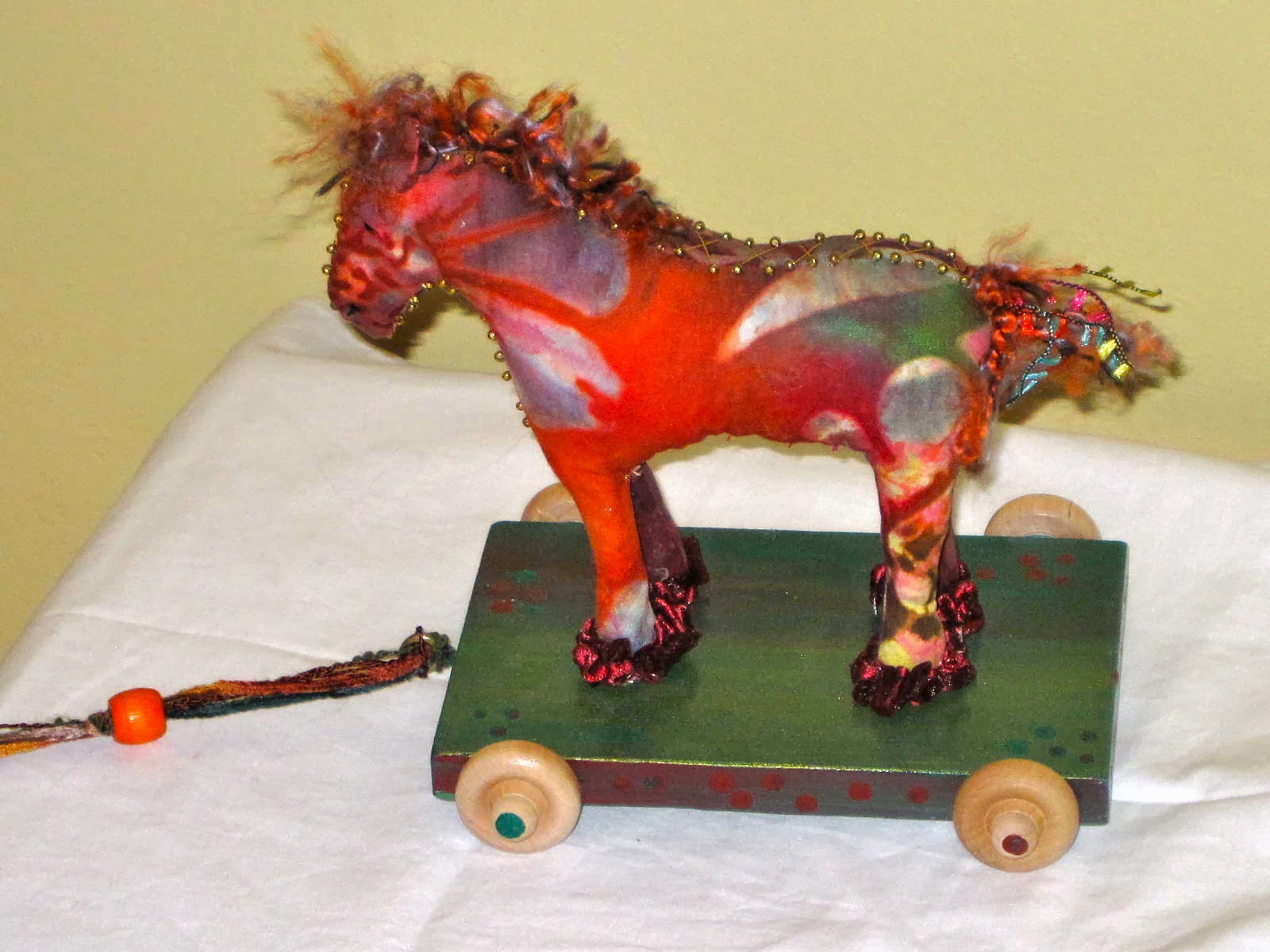 Posted by Cloth-A-Dollies at 14:06 No comments:

Email ThisBlogThis!Share to TwitterShare to FacebookShare to Pinterest
Labels: Dolls

First Stuffies of the Year

I cannot believe that we are already well into 2014. Life really is too short! This new year I want to live, let live, laugh and love deeply. I want to let the "bad stuff" of 2013 go and let the best of this year in.

I am beginning the year with a couple of new stuffed animals; a girly elephant named Tutu and a sweet giraffe called Gilly. 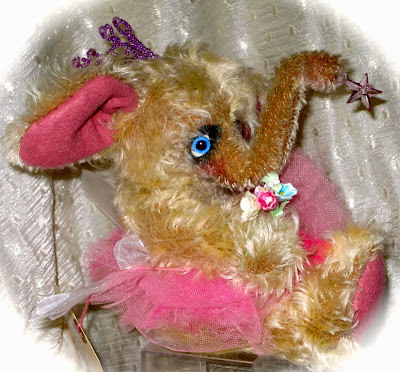 Posted by Cloth-A-Dollies at 12:21 No comments: 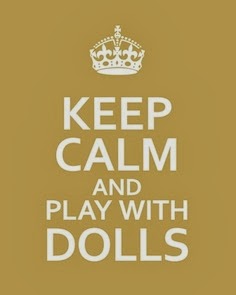 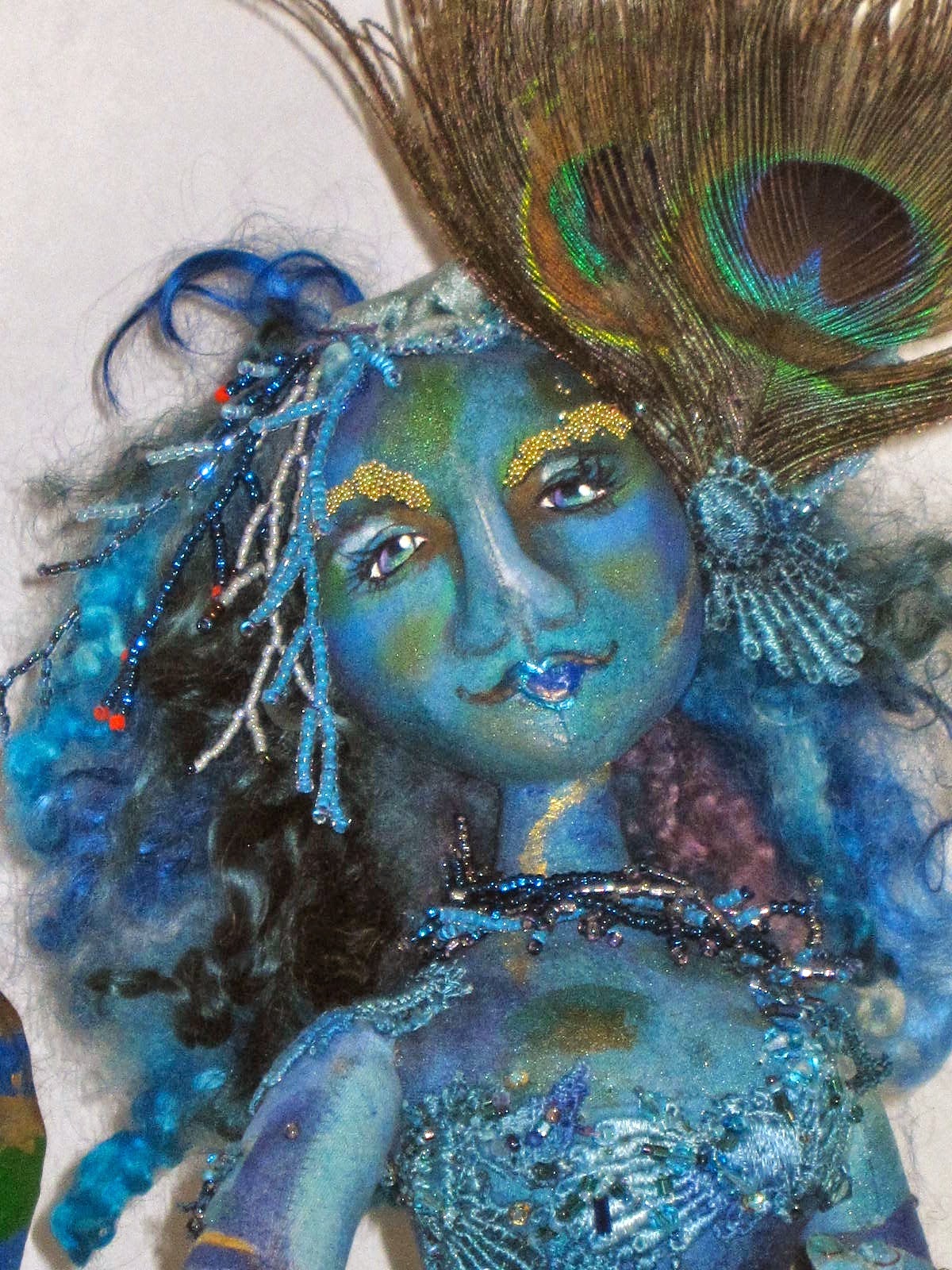 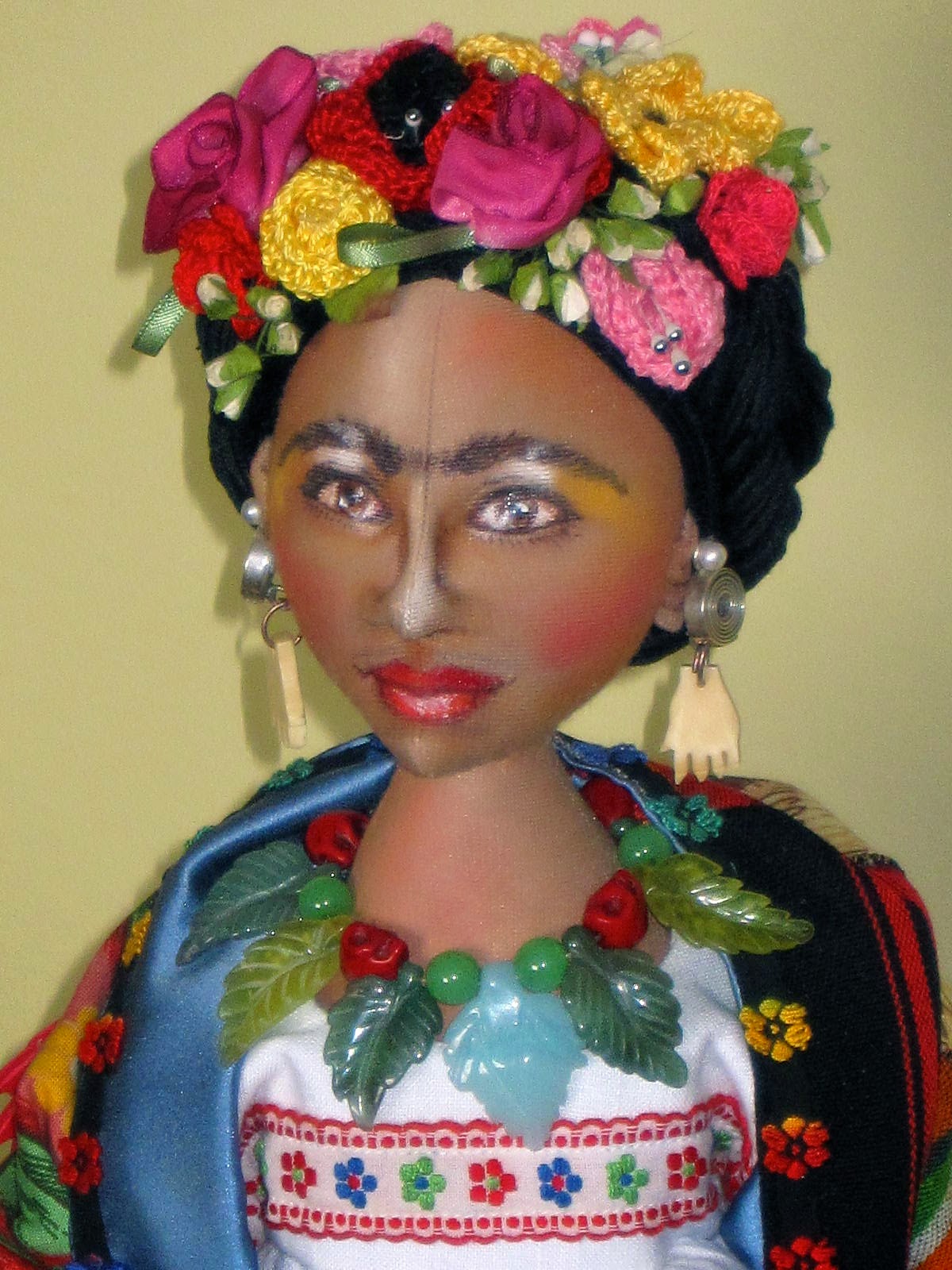 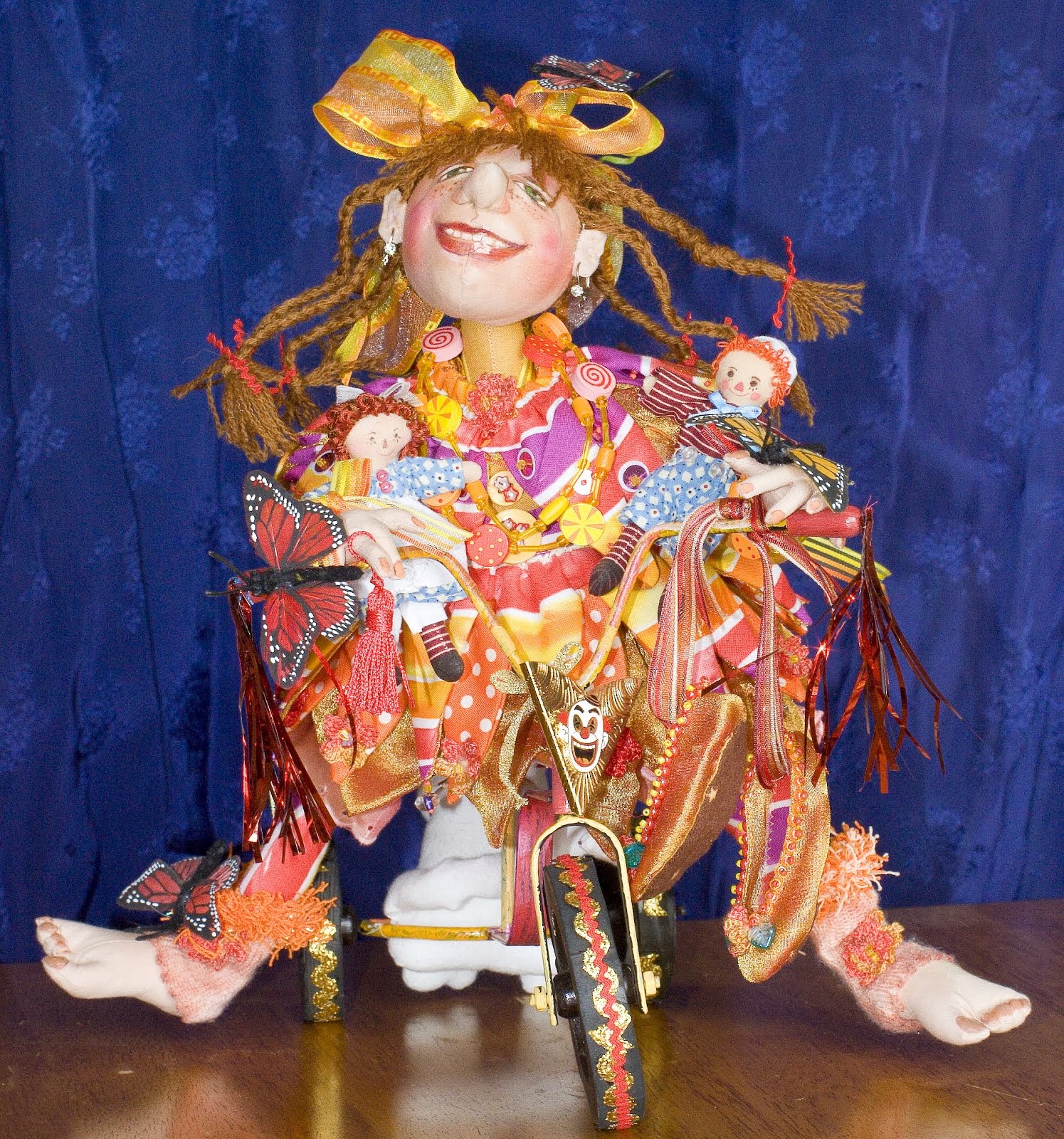 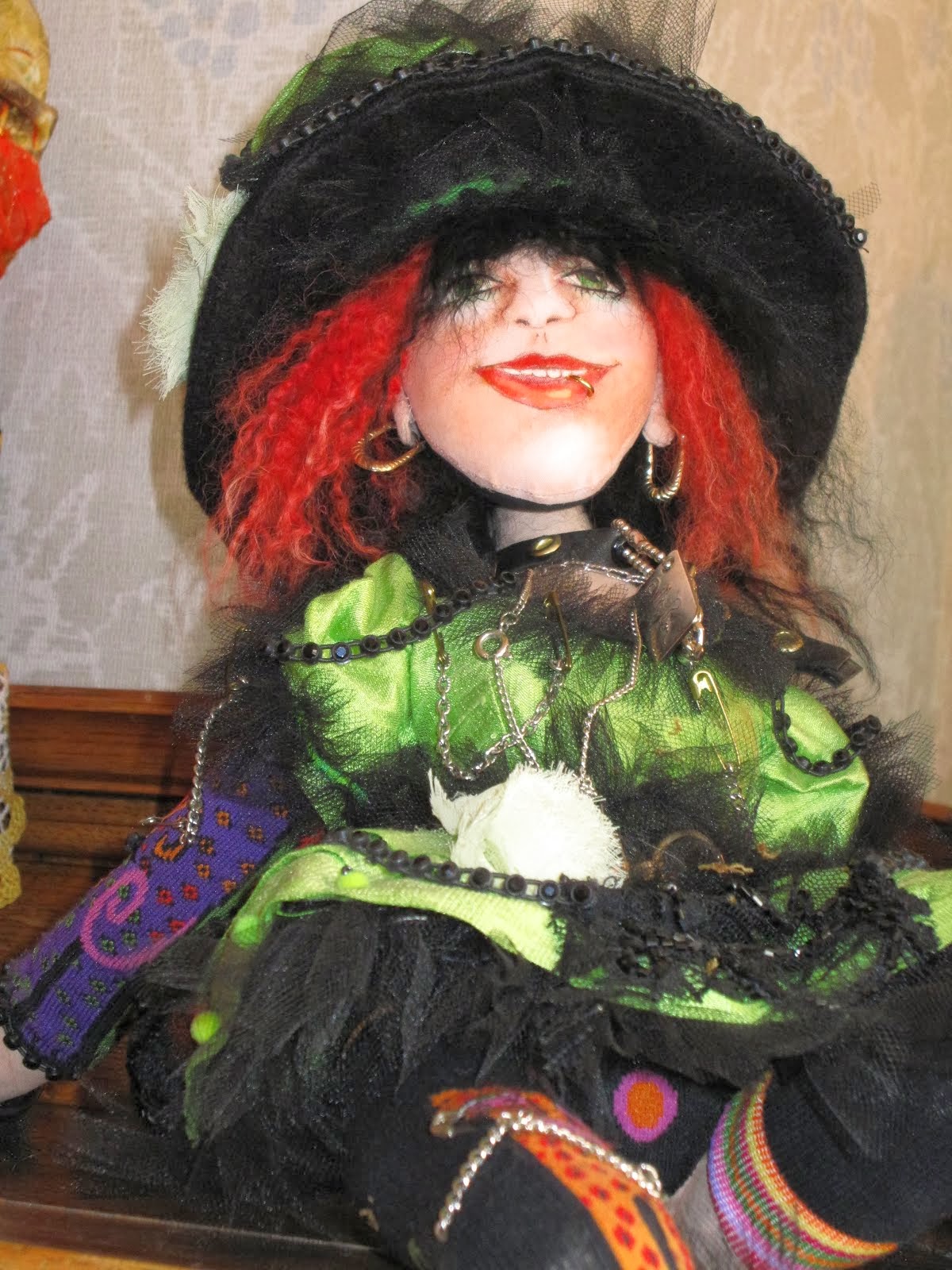 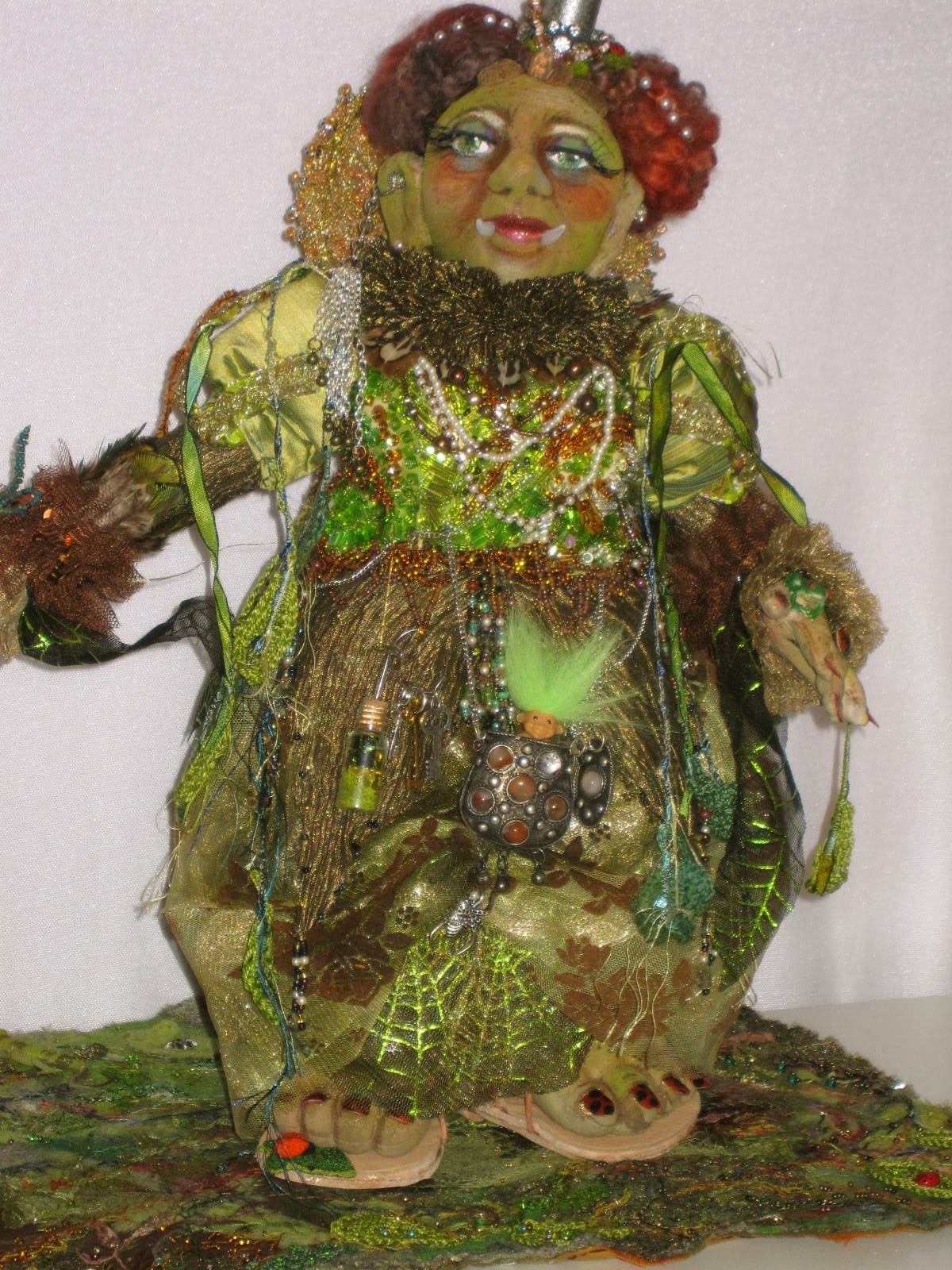 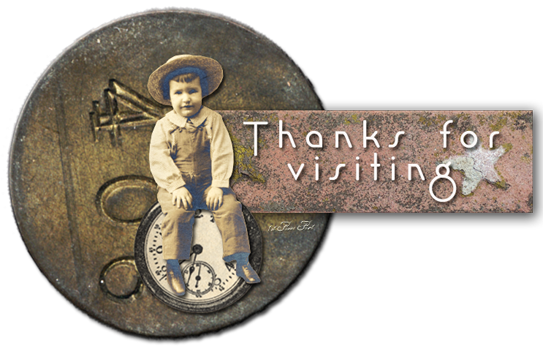 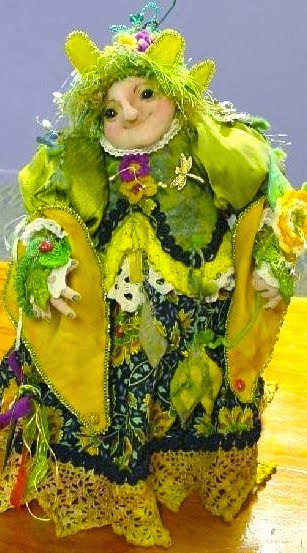